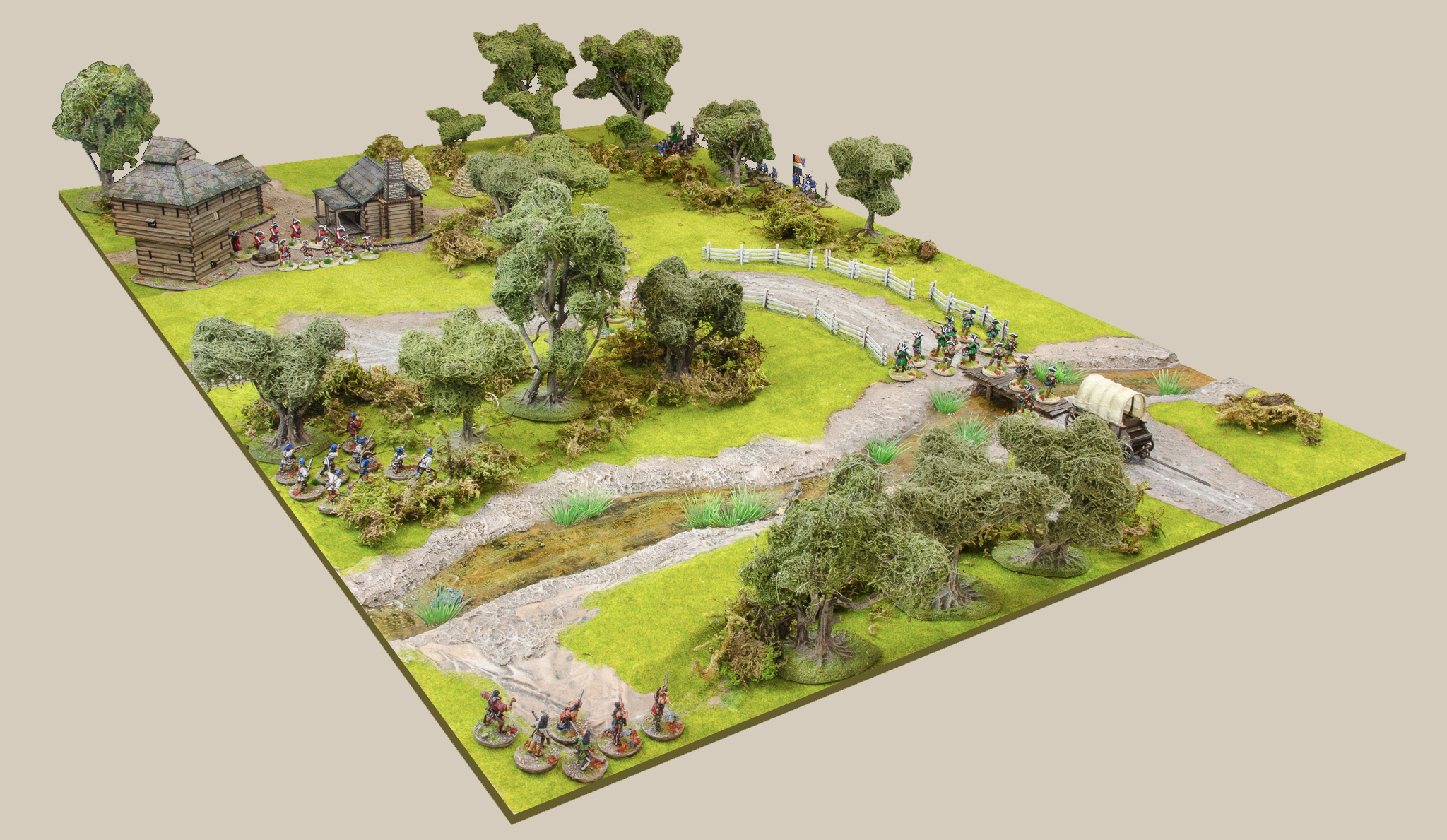 Muskets & Tomahawks is a game system that recreates the thrilling confrontations of the 18th and 19th century, when black powder weapons dominated the battlefields.

The rulebook provides you with all the mechanisms governing the game, including the use of cards, which are at the heart of the system and give it that special flavor.

In addition to this rulebook, the Muskets & Tomahawks range consists of supplements, detailing periods and presenting the armed forces engaged in these conflicts.

The first supplement, Redcoats & Tomahawks, details the forces that fought in North America during the 18th and early 19th centuries, in the major conflicts of the period: The French & Indian Wars, the War of Independence and the War of 1812.

The second supplement, Shakos & Bayonets presents the forces that fought during the Napoleonic Wars, between 1805 and 1815: France, Great-Britain, Prussia, Austria, Spain, Portugal, Russia and the minor nations involved in this epic conflict. 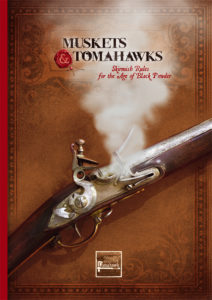 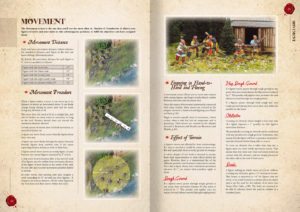 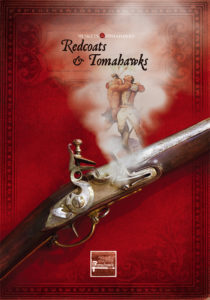 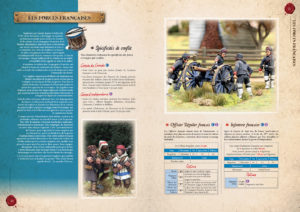 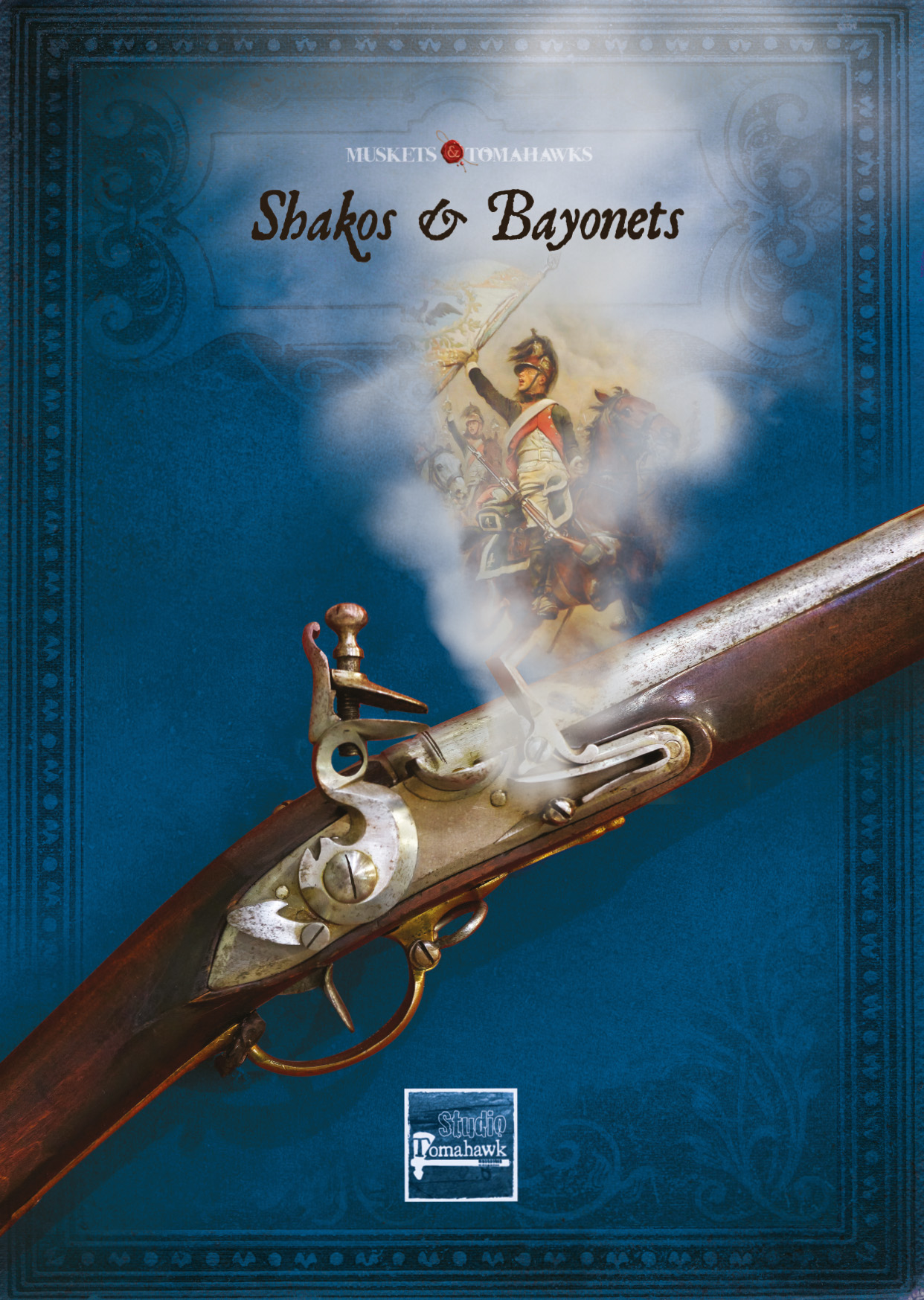 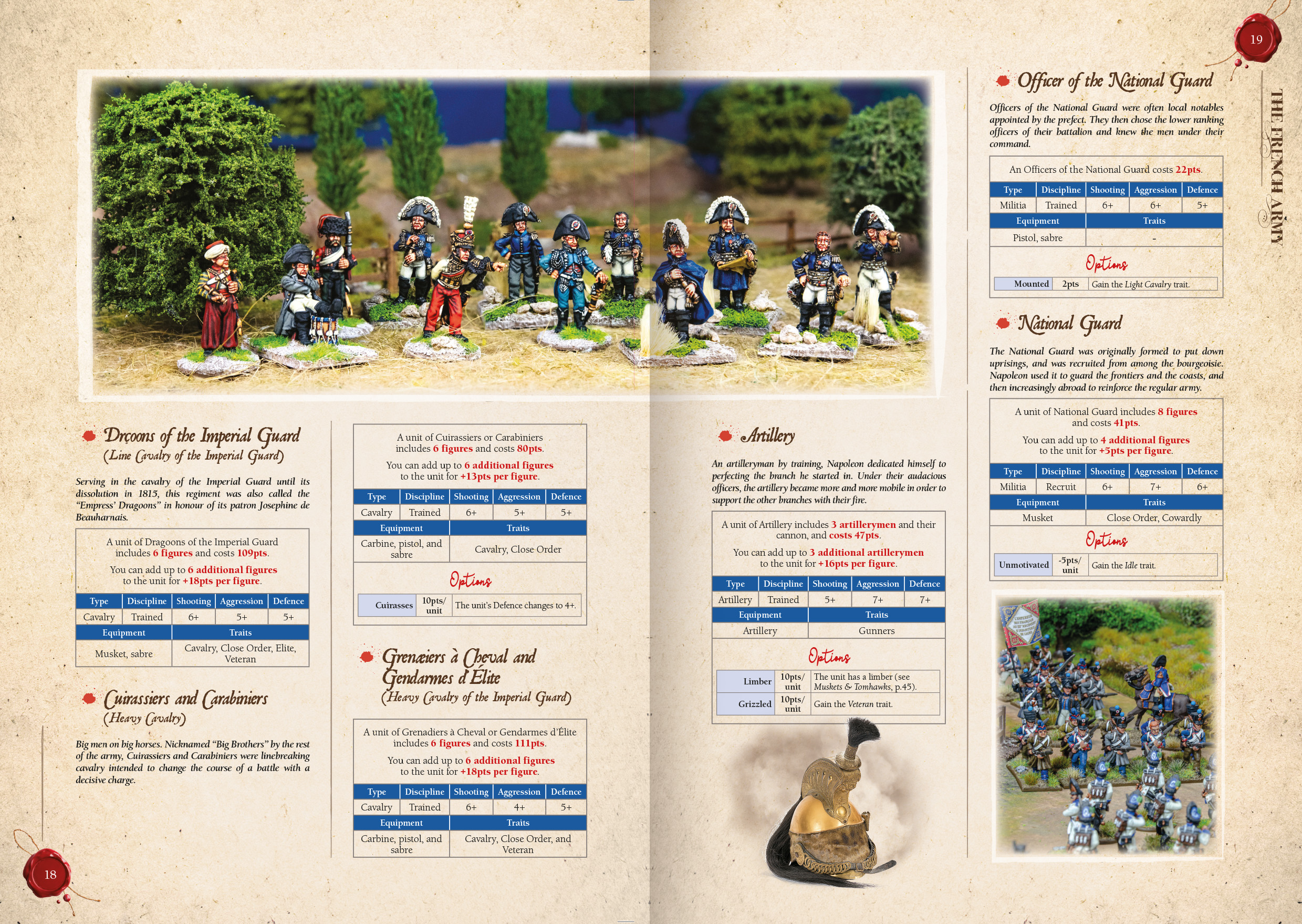 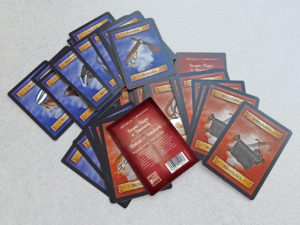 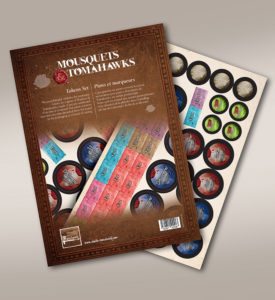 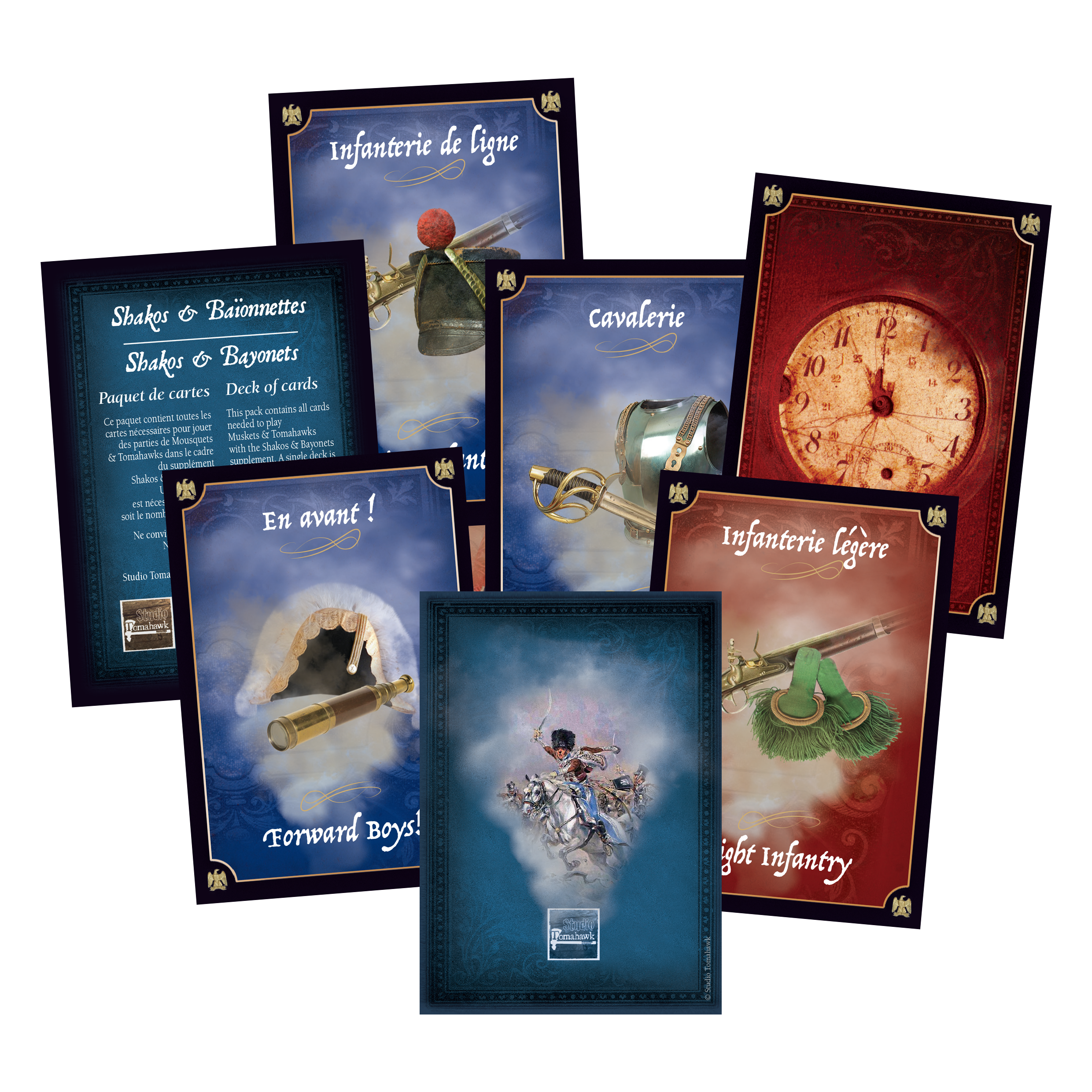